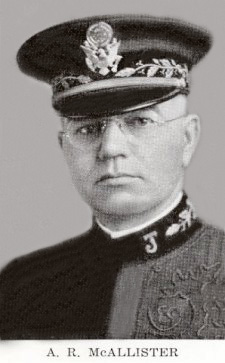 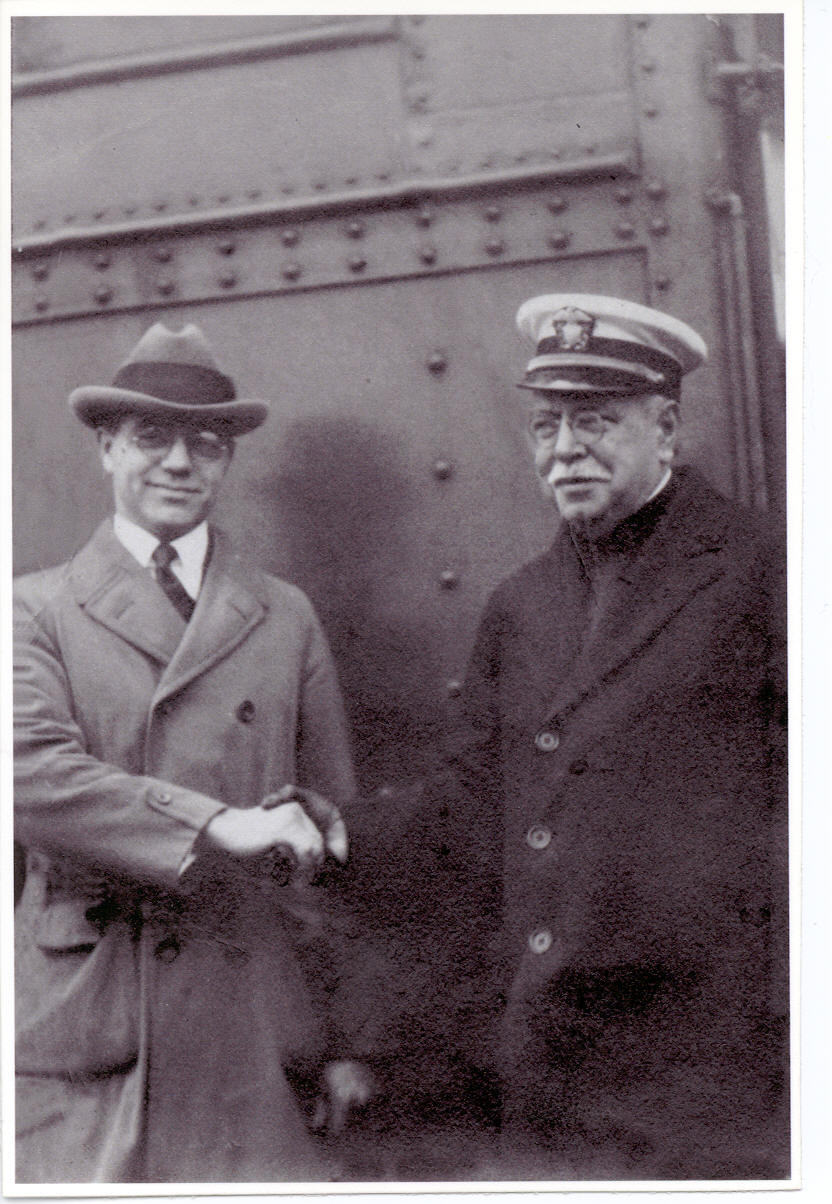 History of the JTHS Bands
under Director A. R. McAllister
(Contents and Links below)

We are pleased to be able to begin our history section with a study written by Dr. Jeff Kluball entitled -

The study was written in August, 1990 and has been scanned from the original pages into PDF format.

Dr. Jeff Kluball is the Associate Professor of Music - Director at Darton College (www.darton.edu)
His contact information is available on the faculty directory - www.darton.edu/fac_staff/directory.php

The JTHSBAA board extends its sincere gratitude to Dr. Kluball for granting permission to post his study.

A. R. McAllister - Find A Grave